St Fiacc’s Boys lose out in a close Semi Final 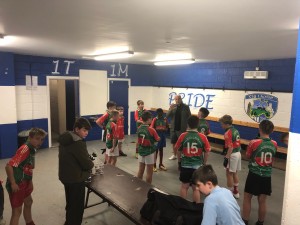 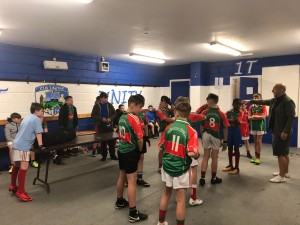 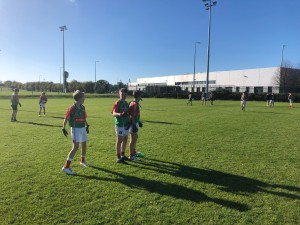 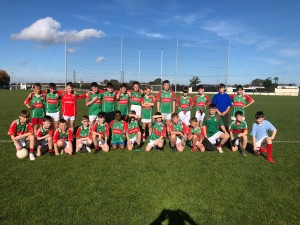 Well done to all the boys GAA panel who narrowly missed out on a final of the Cumann na mBunscol Division 1 Shield today. In beautiful conditions in the Centre of Excellence in Portlaoise, St Fiacc’s had the better of the first half but conceded three goals at the end of the first half. This meant we only led by two at half time, a half in which we dominated. Abbeyleix played a fine second half to just edge the game in the last five minutes. We were very proud of  the performance and couldn’t ask for more effort from 1 to 26. Best of luck to Abbeyleix who now play Portlaoise in the final.

This entry was posted in Uncategorized. Bookmark the permalink.