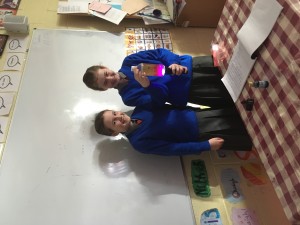 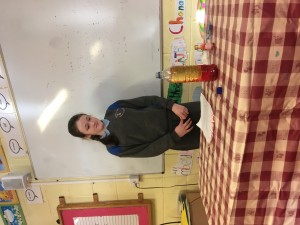 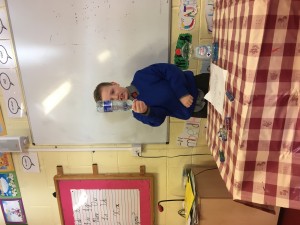 Scott created a twister in a bottle. 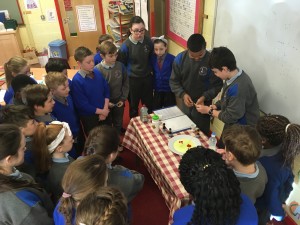 Patryk and Harry had great fun showing us how coloured milk reacts with washing up liquid. 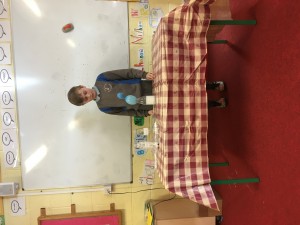 Callum’s experiment resulted in quite a bang. 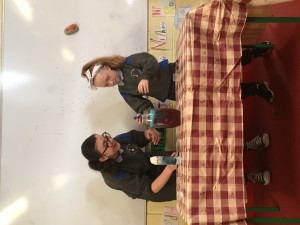 Jessie and Ella recreated their own colourful rain within the classroom. 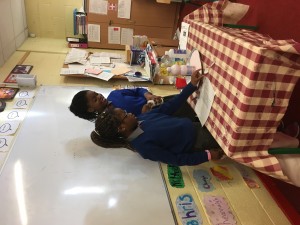 Sharon and Rachael showed us a colourful volcanic eruption. 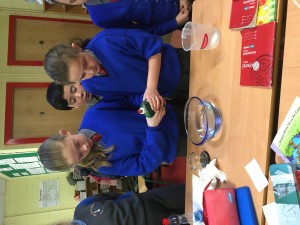 Aimee and Keelan taught the class about surface water and how a pin can float on water. 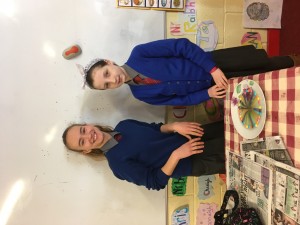 Sara and Sally Anne brought the Skittles catchphrase to life with their own rainbow. 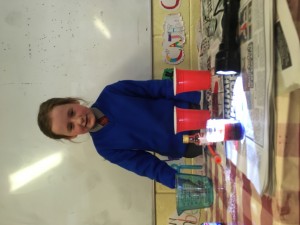 Katie showed us a density experiment. 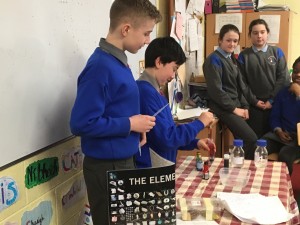 Jake and Oisin had great fun talking about elements and how they react. 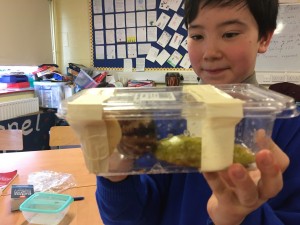 The class had great fun naming the giant African snail that Oisin brought in. 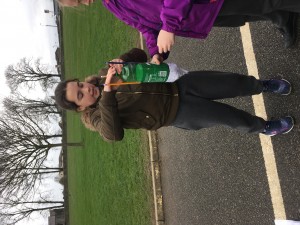 Emma made her own rocket. 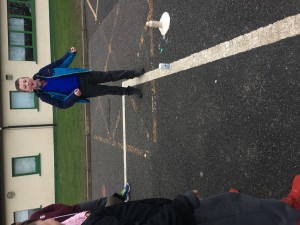 Alex was delighted with his explosion. 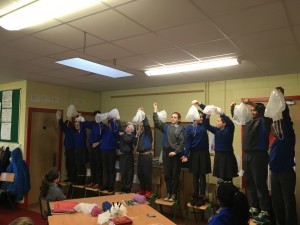 The class had great fun with a parachute drop. 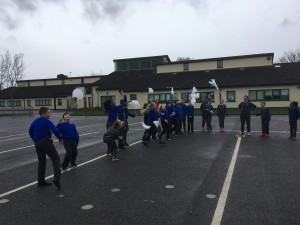 Even more fun having a parachute race on the yard. 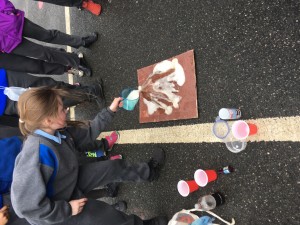 Katie recreated a mighty eruption with her home-made volcano. 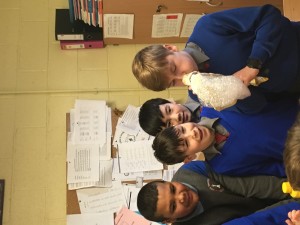 We ended with a lovely bubble experiment presented by Lukasz and Dylan.

This entry was posted in Uncategorized. Bookmark the permalink.